Elcom Prime in the “other racing”

Home/News/Elcom Prime in the “other racing” 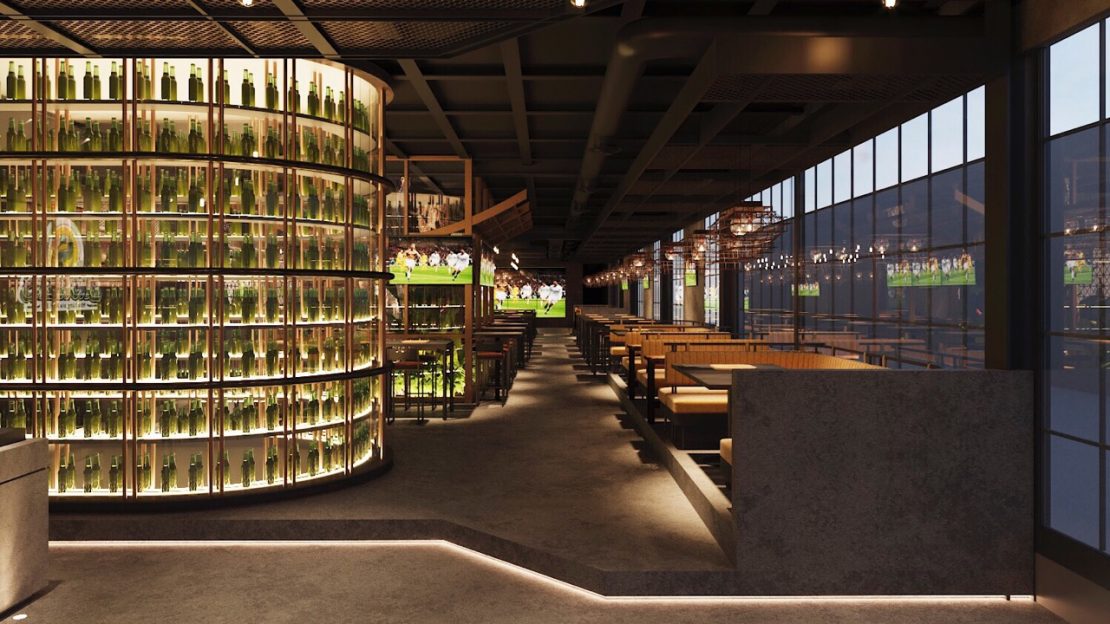 After the success of Mekong Emerald Hamony Cruise, eHotel got the trust of the investors and continues to develop themselves through the 5-star Mekong Jewel Lotus project.

The Mekong Jewel redefines elegance and luxury for the sophisticated traveler with 34 indulgent suites and onboard facilities that set new standards in all aspects of elite river voyages combined with the 360-degree experience of panoramic views. Day by day, tourism in the Mekong River is increasingly growing with many 5 stars cruise such as Mekong Jewel Lotus hay Emerald Hamony. 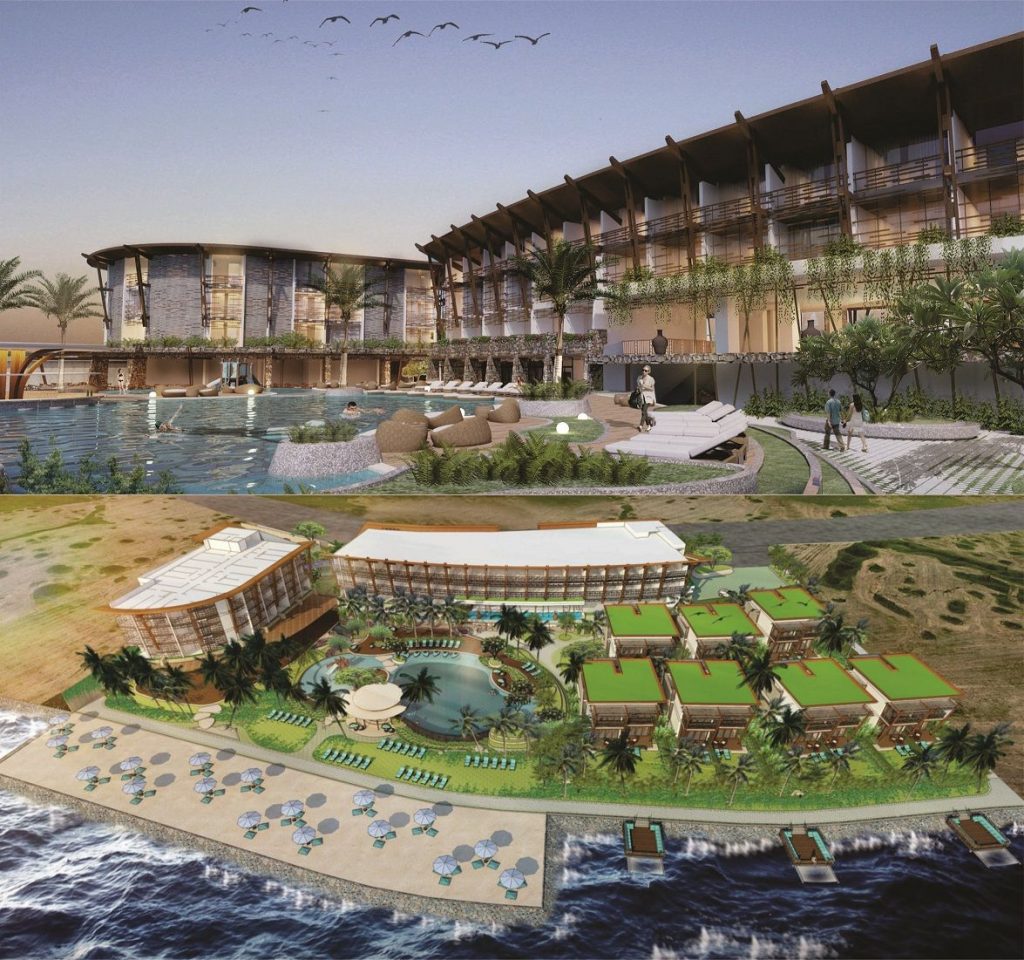 Besides, eHotel IPTV also come to “the city of beach” Nha Trang with Sao Mai Anh Resort Project. This is a luxury resort with beachclub, hotels, villas and many add-value services such as restaurant, spa, coffee shop, green park or pool. Sao Mai Anh would become one of the favorite resort of customer who come to Nha Trang City.

In the restaurant field, eHotel become the supplier of display and the Signage System for Brothers Restaurant Chain. 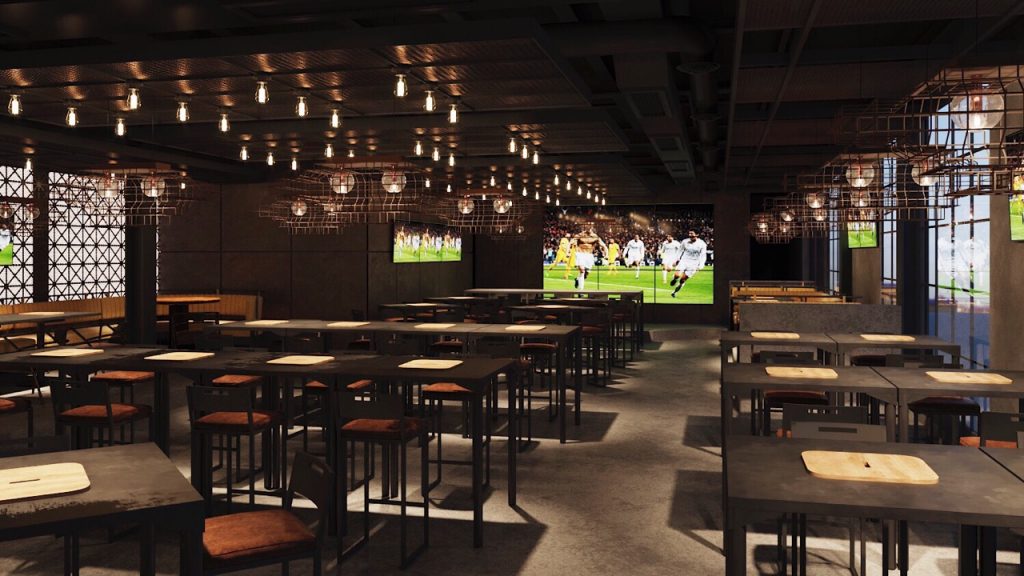 Centralized advertising screen technology has been developing in many countries around the world. By this trend, we developed the eHotel Signage system to provide the most comprehensive solution for advertising screens.

The eHotel Signage system is implemented by Elcom Prime which would be seen as a brand promotion system and operates information on TV. Although Televisions put in many places, you just manage the system in the central, through the application. Web with flexible Cloud technology. 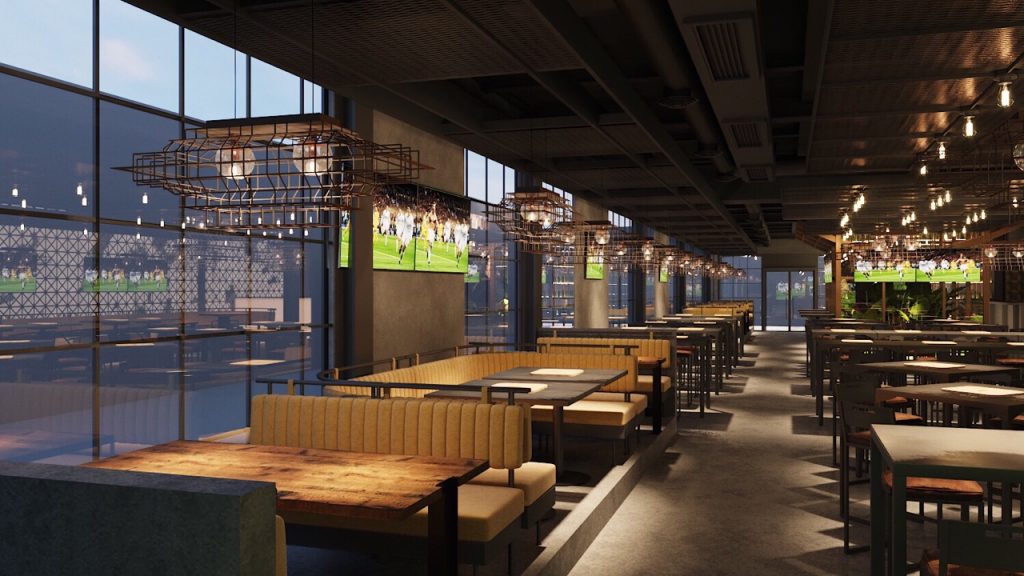 With this technology, the restaurant does not need to use USB or the other recording technologies, they still control the script advertisements, manage information, time of delivery as well as transmit messages to customers logically and immediate  Currently, Elcom Prime has implemented eSignage system for a series of large customers, the nearest is Republic Plaza of Sovico Group. 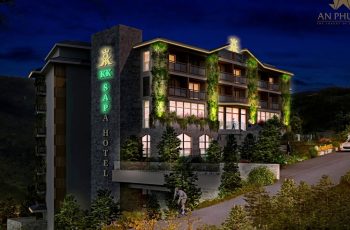 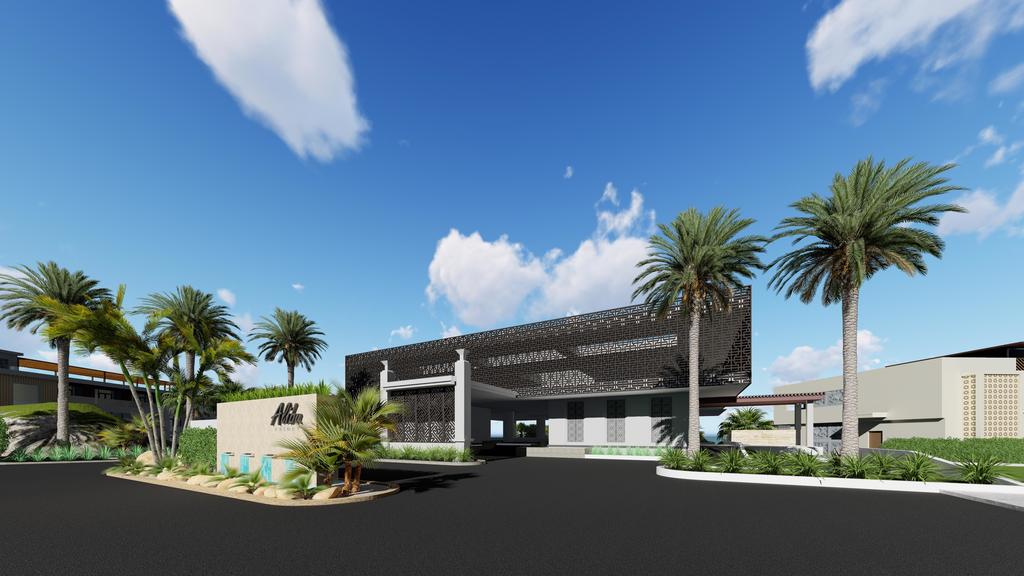 Elcom Prime JSC. is a Technology Company in Vietnam which business about software solutions, System integration, and Product Distribution :